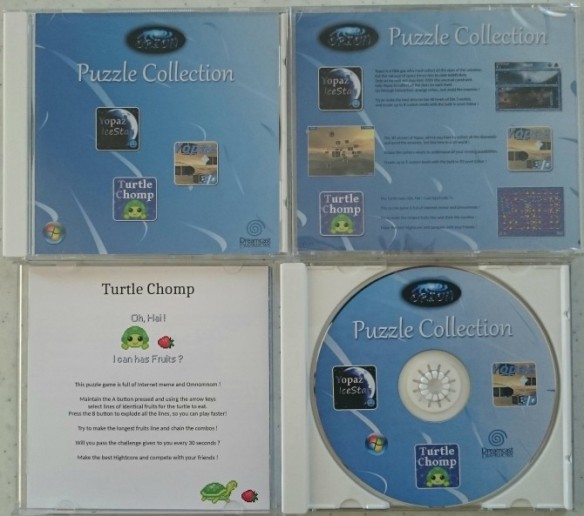 This one has been kept under wraps quite tightly it would seem. We had no idea that Orion were planning on releasing another Dreamcast game this year but here is Puzzle Collection, which comprises of three relatively simple games on one disc which will work with Sega’s console and also your PC.

We have Yopaz Icestar which tasks the player of guiding a small round character around a space-like environment and using various obstacles to move the player around, a map editor is included here. 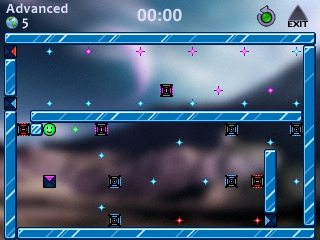 Yopaz 3D is the same concept as the above game but features 3D environments which add depth to the player’s choice in completing the levels. 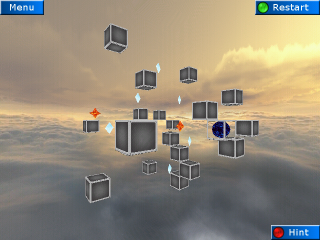 The third game is a small puzzle game which features Internet memes and requires the player to chain combos and get the longest fruit lines possible. 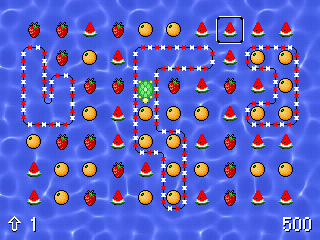 Orion’s Puzzle Collection is available now for 27 EUR for an International order or 24 EUR to native France.